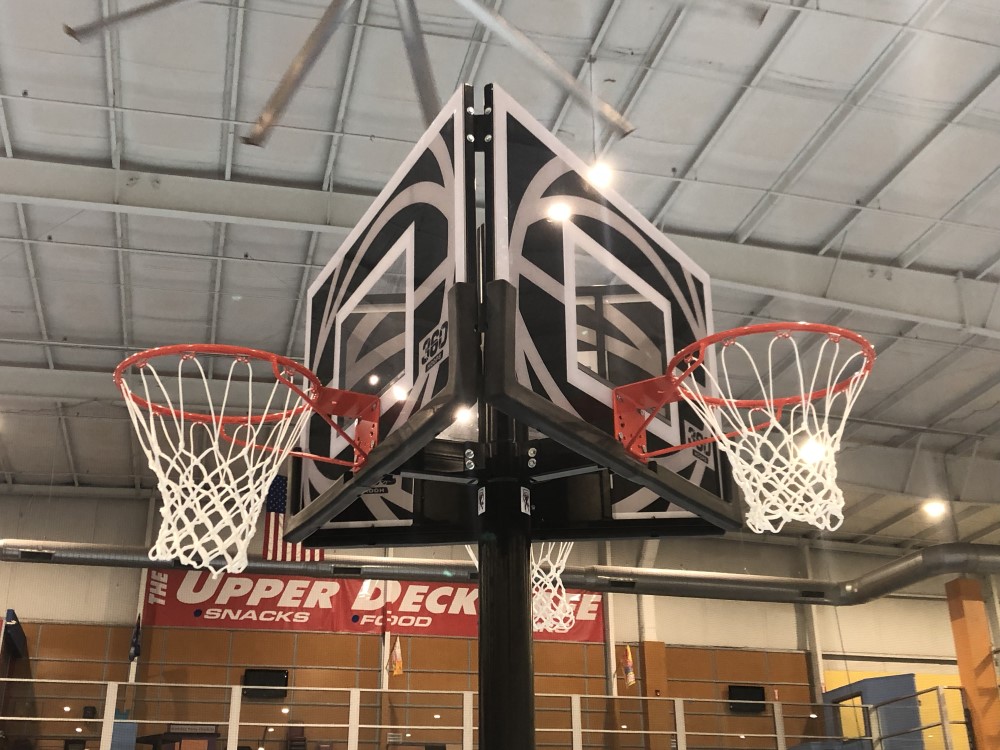 On Sunday, August 29, 360 Hoops will conduct a youth clinic and tournament a the Fort Hood U.S. Army post. Boys and girls ages 7-13 will take part in the clinic, introducing 360 Hoops, the three-on-three version of basketball which features a patented circular court and three connected baskets and backboards attached to one pole. The clinic will be followed by a 360 Hoops tournament featuring active duty military personnel.