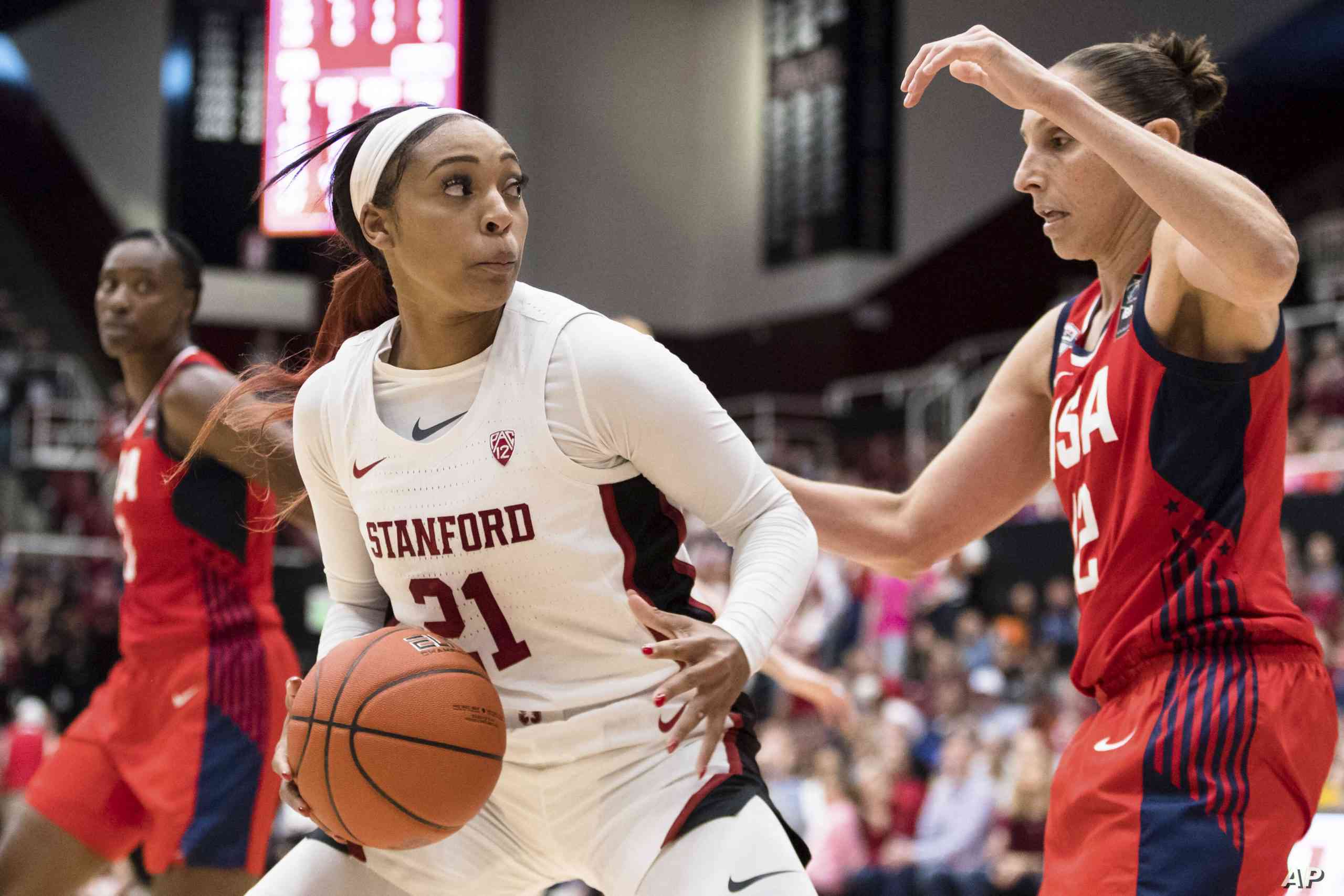 In celebration of National Women’s Day, we’ve paused our daily activity to take a look at the most influential and inspirational women in basketball. Women have been balling almost as long as men, and their accomplishments are astounding. The list of women we could include on this list is long, but we’ve narrowed it down. 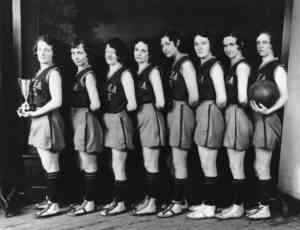 Known as the Mother of Women’s Basketball, she attended Smith College back in the 1890’s, where she pioneered women’s basketball. Note: Men weren’t allowed to be spectators at their games.  She penned the first official rulebook for Women’s Basketball.  No one with ovaries would be in the game if it weren’t for her. 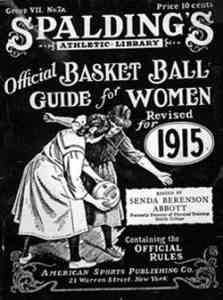 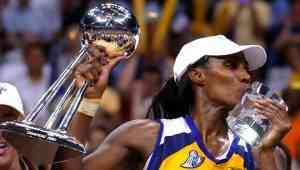 Lisa is a three-time WNBA MVP and a four-time Olympic gold medal winner. The number-seven pick in the 1997 inaugural WNBA draft, she followed her career at the University of Southern California with eight WNBA All-Star selections and two WNBA championships over the course of eleven seasons with the  href=”https://en.wikipedia.org/wiki/Los_Angeles_Sparks”>Los Angeles Sparks, before retiring in 2009. Leslie was the first player to dunk in a WNBA game. 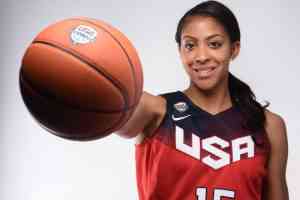 Candace is a WNBA player who plays for the Los Angeles Sparks. Parker has won a WNBA championship (2016), two WNBA Most Valuable Player Awards (2008, 2013), WNBA Finals MVP Award (2016), WNBA All-Star Game MVP (2013), two Olympic gold medals (2008, 2012), and the WNBA Rookie of the Year Award (2008). Parker has been selected to six all-WNBA teams and five all-star teams, and was the first player to win the Rookie of the Year and the WNBA Most Valuable Player Award in the same season. 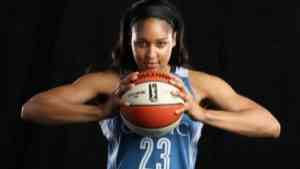 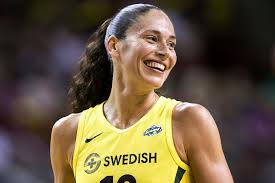 And there you have it.  If we were forced to narrow it down to five, this is who we would choose.  BUT, there are thousands more out there, and we respect them all.  Mad props to you, you fierce female warriors!  Happy International Women’s Day!