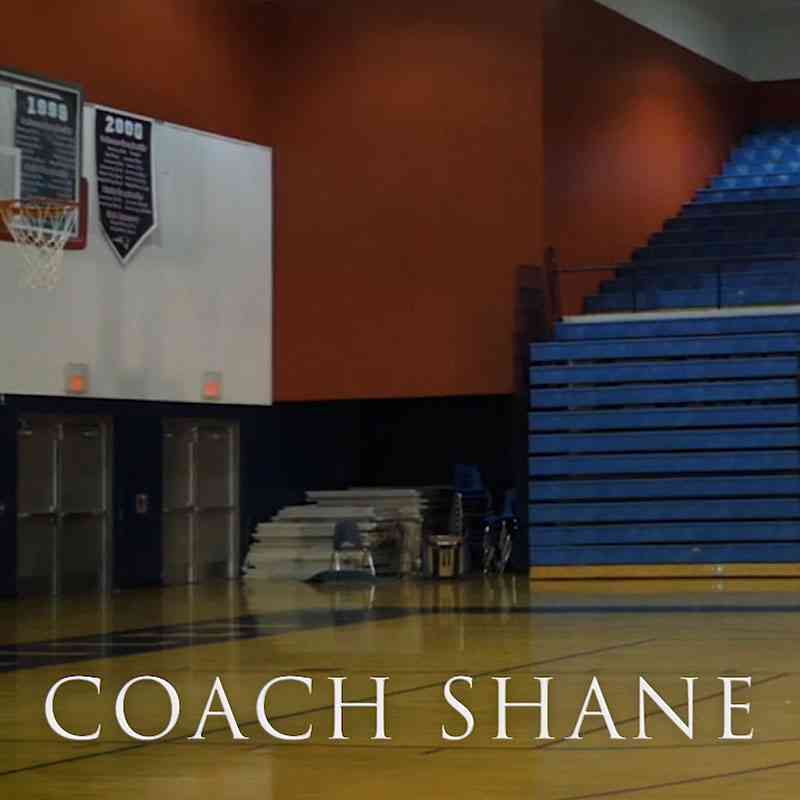 Founder, Coach Shane Brey, shares the amazing story behind 360 Hoops. Learn how the idea for the greatest addition to basketball in decades came to fruition and why athletes of all ages are excited about this game!

Basketball is the only major sport that doesn’t provide its younger players with a scaled down version of the playing area, which is interesting because it is widely known among coaches that 3 on 3 play is beneficial.

It is well-documented that small-sided play enhances player development by increasing dribbling and passes, enables more shooting opportunities, gets more touches on the ball, and is harder to defend, which creates better defensive skills. Screens and cuts can be practiced at a faster pace: pass and cuts, screen aways, hard curls, ball screens, drive action, etc.

Puzzled that no one had harnessed that knowledge into a training device for young players, Coach Shane Brey designed one himself.

360 Hoops features three backboards and hoops on a single pole, sitting back to back in a triangle.  The game can be played around the goal in a circle (forcing enhanced teamwork) or can feature three 3 on 3 games at a time (optimizing gym space).

With hoops that can lower to 7-feet and a small-sided playing space, 360 Hoops provides optimal learning conditions for young players to develop the fundamentals of basketball that will transition up as the player moves into 5 on 5.

360 Hoops is the ultimate basketball training tool. In addition, it is FUN.  When used in a physical education curriculum, it makes gym class fun for all players, regardless of basketball skill level.  It is all-inclusive and gets students moving, which promotes an active and healthy lifestyle.