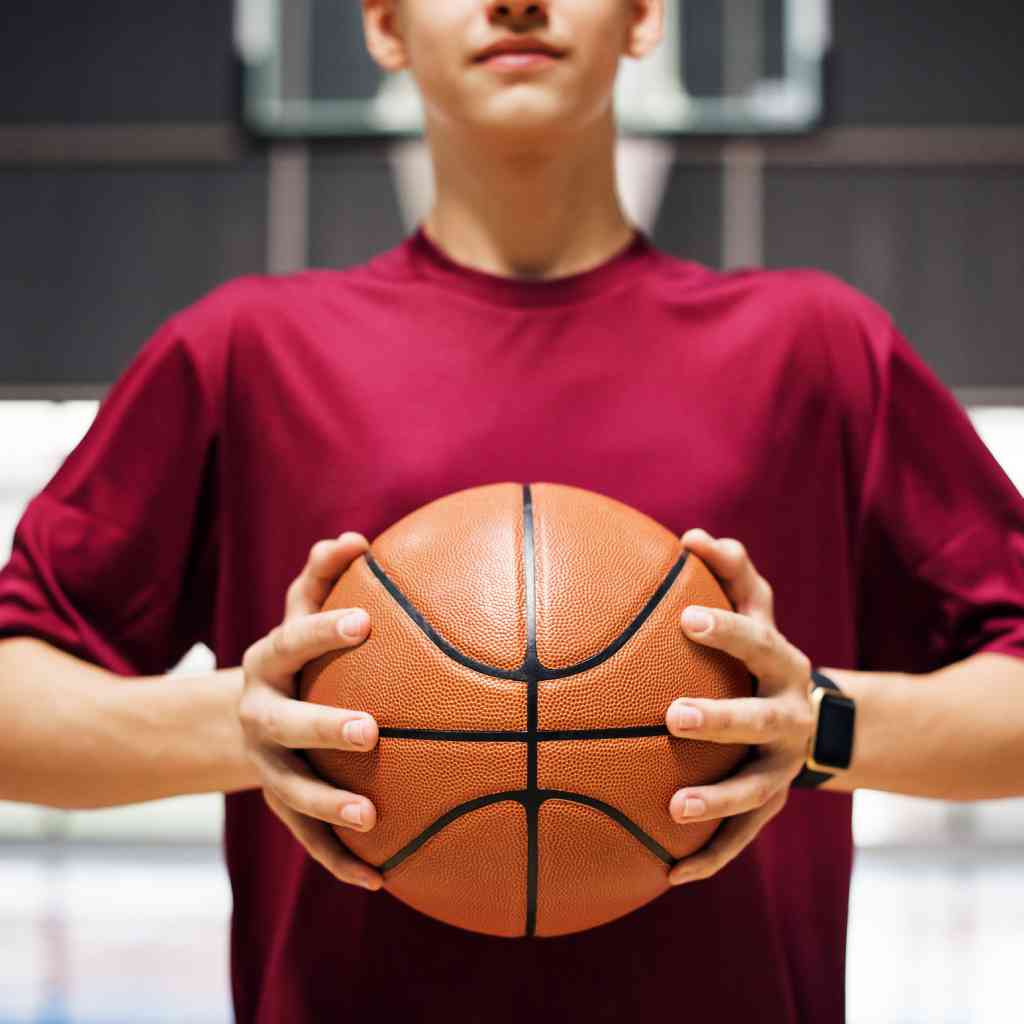 Middle Schoolers at EA Cox Middle School in Maury County, Tennessee: “If I had 360 Hoops in my class, I’d enjoy gym.”

Here at 360 Hoops, one of our key goals is to make fitness FUN for students. Knowing the dangerous side-effects of childhood obesity, we are committed to doing our part in eradicating it—by getting students more involved in gym class.

Working out doesn’t need to be boring! We believe in making it so fun that kids don’t want to stop playing. According to these students at EA Cox, we’re doing our job!

“360 Hoops is a fun activity where kids can play and explore different games.”

“You run around a lot, every time you get the rebound, you’ve gotta take it back.”

“It’s a defensive game. Whoever plays defense is gonna win the game.”

“If your teammates set a screen, and this goal isn’t open, you can score on the goal behind it.”

“If I had a 360 Hoops in my class, I’d play every day. Every day!” The students aren’t the only ones. Their PE Teacher,

“360 Hoops has worked great with our curriculum. A lot of our kids have played it, even ones who don’t excel at basketball. You’ve got to be a go-getter, willing to get out there. These guys are doing a great job of hustling and doing that. If we had a 360 Hoop and were able to use it for education, it would get more kids active, and more kids out here playing basketball. We’ve had kids asking, when can we come back in (and play)?”

Our goal is to get 360 Hoops in front of every gym class in America because the key in getting students more involved in gym class is to make it fun. If you’re interested in having a placement in YOUR school contact us.