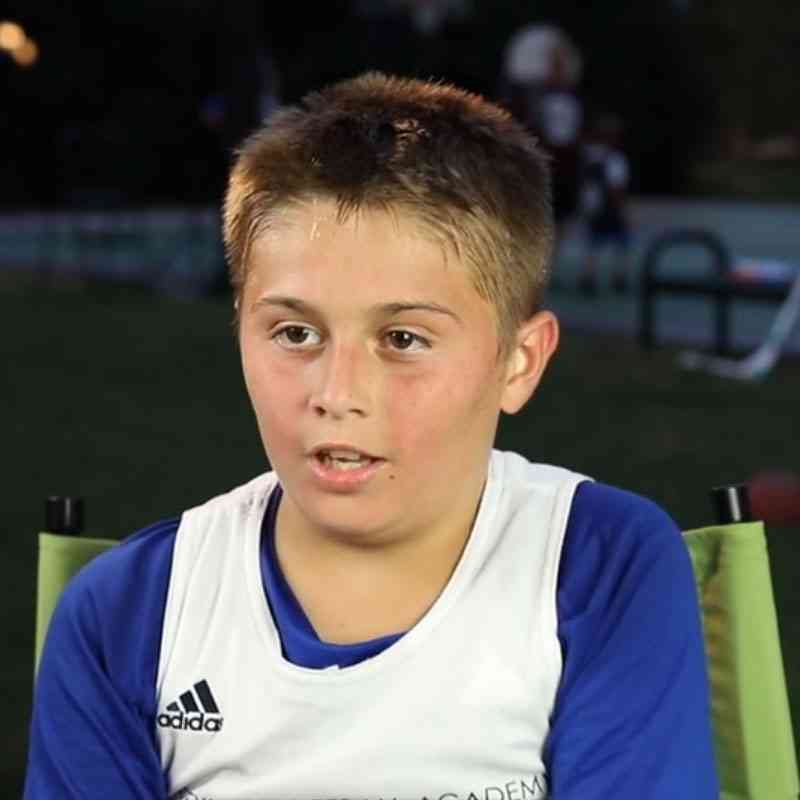 “After playing on 360 Hoops I feel I’m better and finding people with passing and driving under the hoop to score.”

As we began showcasing 360 Hoops in many states across the country, we had the opportunity to hear from some of the students after they experienced a 360 Hoop for the first time.

Josh shared with us how 360 Hoops was exciting and helpful for him as a basketball player. “I’m better and finding people with passing and driving under the hoop to score from playing 360 Hoops,” he said. He shared with us how intense of a workout it was playing stating, He also told us that he felt it was a game that challenged him as a student and athlete stating, “you have to have a lot of endurance. You’re running around in a circle a lot and you have to make quick decisions to pass or score.” Josh really had a great time and continued to tell us that 360 Hoops was, “faster paced and a lot of fun!”

Thank you for sharing your experience with us, Josh! If you would like to hear more about 360 Hoops or why other students, teachers, coaches, and organizations are jumping on the “360 Team” CONTACT US today!