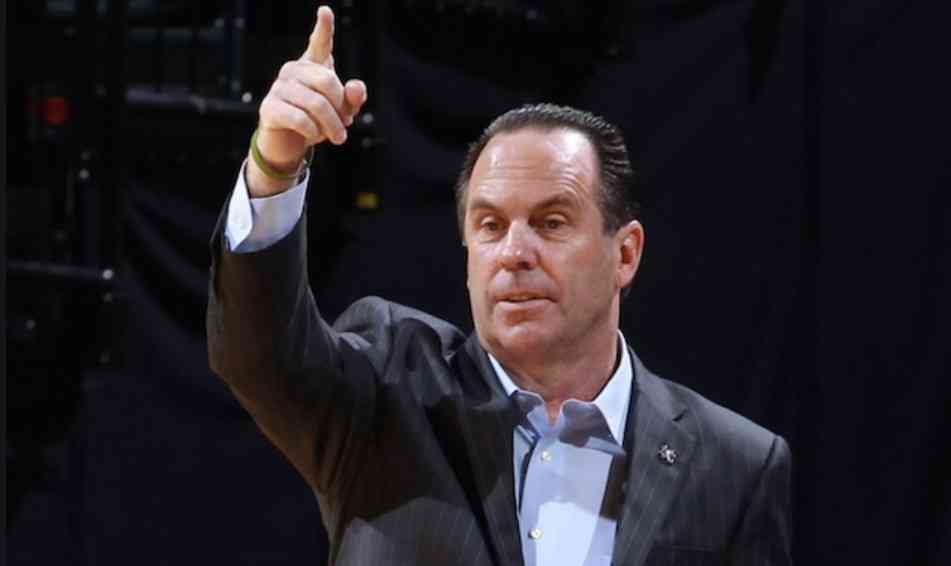 With more than 500 victories in his head coaching career, University of Notre Dame basketball coach Mike Brey knows something about how to develop and motivate players to get the most out of their abilities.

In 360 Hoops, Brey sees a tool that can benefit players from the youth level all the way up to the elite college stars that compete in ACC competition night in and night out.

“You could get really creative with shooting drills and midrange stuff,” Brey noted. “The off the ball movement and ability to maximize shooting reps in a short window that the 360 Hoop encourages make it a great way to work on your stroke.

“We’re all trying to find guys who can shoot a 15-footer, instead of all-or-nothing,” he added. “If I had eight guys getting paired shooting going at all three buckets, that’s a great way to let a lot of guys get that feel at once.”

Brey, who also had stints at the helm of the University of Delaware Fightin’ Blue Hens and as an assistant at Duke University, completed his 20th season leading the Irish in 2020-21.