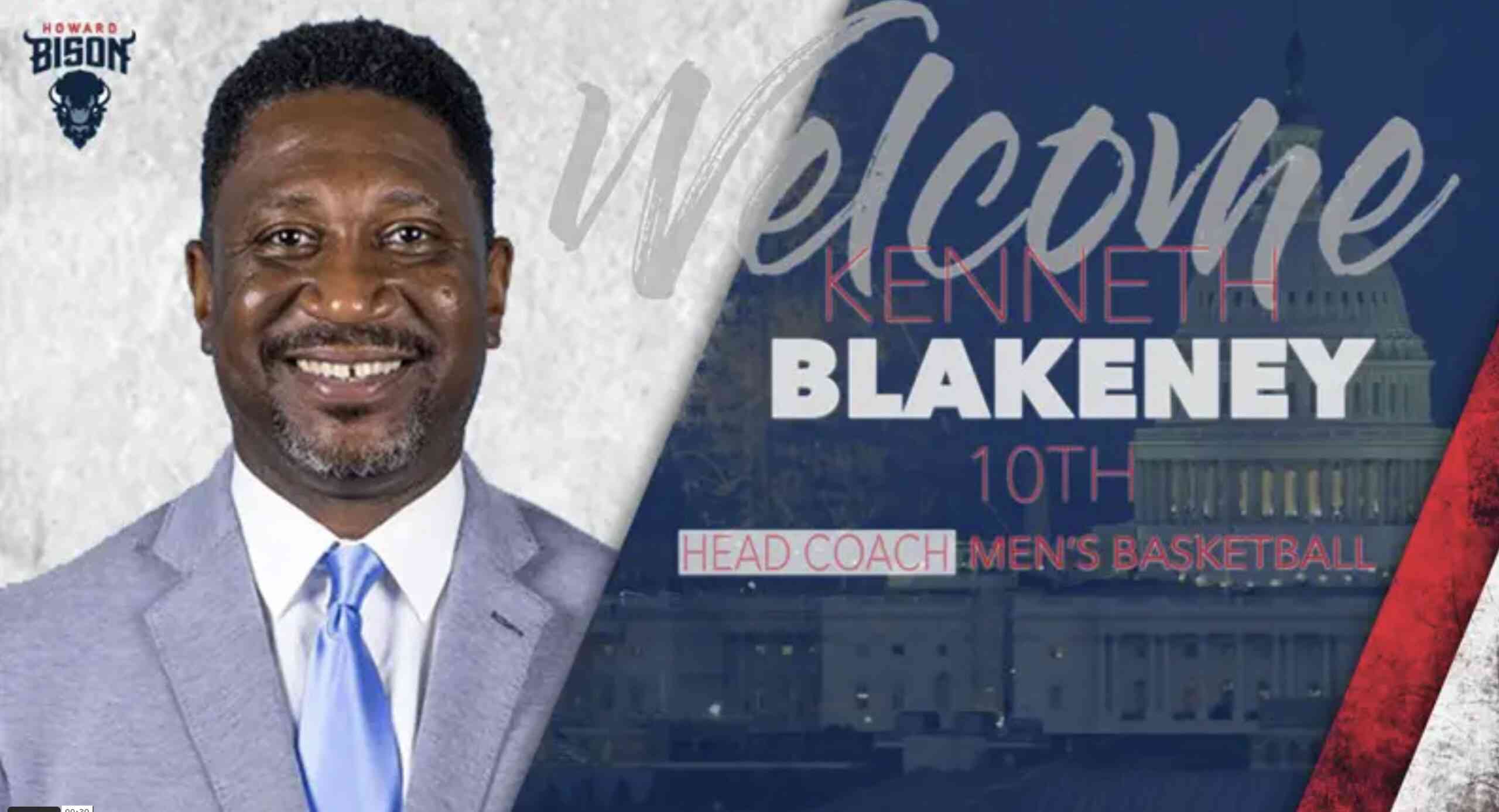 Kenneth L. Blakeney (born November 29, 1971) is an American basketball coach. He is the head coach of the Howard Bison men’s basketball team. After a high school playing career at DeMatha Catholic High School under Morgan Wootten, where he was named the Gatorade Player of the Year in the state of Maryland, Blakeney played collegiately at Duke under Mike Krzyzewski where he was part of the Blue Devils’ 1991 NCAA Championship season as a redshirting freshman, and the 1992 NCAA Championship season. He also served as team captain his senior year.

In 2011, Blakeney left coaching for the private sector, working at Under Armour in the company’s marketing division. He returned to coaching in 2018, joining the staff at Columbia. On May 6, 2019, Blakeney was named the 10th head coach in Howard men’s basketball history, replacing Kevin Nickelberry. Blakeney signed the top recruit in Howard history, Makur Maker, on July 3, 2020.

Kenny enjoyed watching the players get winded and seeing the fundamentals really come into play during this fast paced and exciting game.