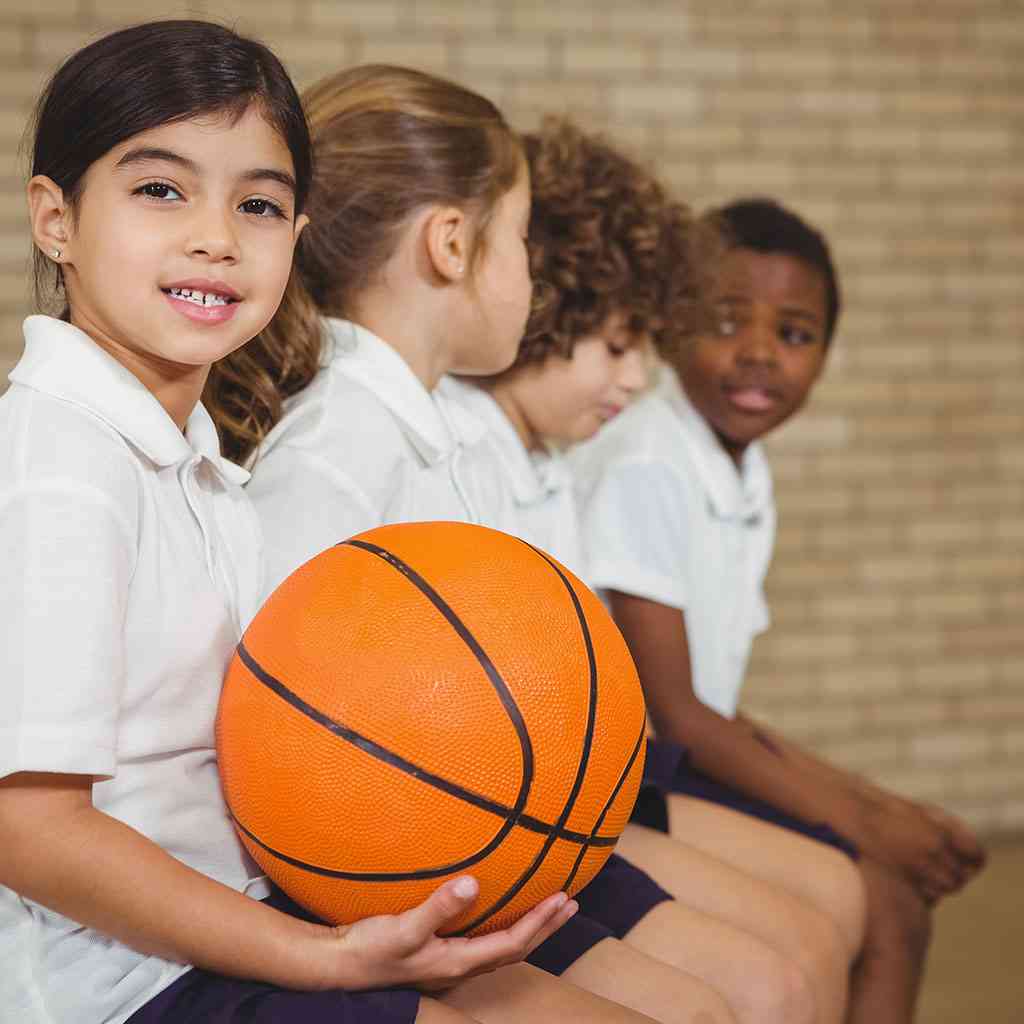 If you’re a Gen X’er or older, you probably remember this scenario: You’d come home from school, change out of your school clothes into “play” clothes, grab a quick PB&J, and then your mom would tell you to go outside, and not to come back in until the streetlights came on. Sound familiar?

Times have changed. As the world changed, and it became less safe to let our children run free and unattended, kids don’t spend all day outside. Do you remember when if you missed a television show, you just missed it? If you ran to the bathroom during a commercial, you’d hear your sibling yell out, “It’s ONNN!” and so you’d hurdle any furniture to get back in time so you didn’t miss anything. There was no “rewind,” on live TV, and if you missed Bo and Luke Duke sliding the General Lee around a corner in Hazzard county, you simply missed it.

Not so anymore. On-demand television has changed that. Any show is available at any time, and binge-watching is now a thing. Video games are no longer Pong and Donkey Kong, they are as real as a television show, and kids can play with anyone around the world in real-time. CNN has linked too much television to thicker waistlines in children, as well as weaker muscle strength. 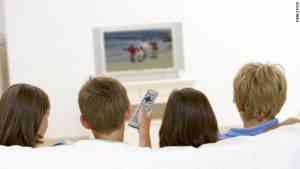 These factors, as well as others, such as the availability of fast-food, etc, have contributed to the rise of obesity and inactive rates in children.

Here at 360 Hoops, we want to be part of the solution.  We know that in order to compete with state-of-the-art video games and non-stop television streaming, we have to offer kids something truly amazing, something interactive, something FUN.

And we’ve done that.  Our 360 Hoops are different than anything else on the market, and they are designed to keep kids moving constantly, developing eye/hand coordination and burning calories.  Kids love going to gym again– since everyone is moving at the same time, kids don’t feel scrutinized by their peers– because everyone is playing at once.

WebMD has stated that the leading causes of obesity in children are: genetic factors, lack of physical activity, unhealthy eating habits, or a combination of these factors.  We can’t change genetics, but we can sure help with physical activity, and by giving kids something fun to do so they don’t sit around snacking out of boredom.

We’ve also found that when neighborhood HOAs take advantage of 360 Hoops, it brings kids in the neighborhood together in ways they might not have had the opportunity to before.

We think we’re a pretty darn good solution to that.

If you’re a coach, PE teacher, or member of an HOA and want to talk to someone about having a 360 Hoops, contact us today!